The book provides a roadmap to building a successful career in the voice acting industry. From tools and techniques to “act” with the voice to building one’s own home studio, “Gusto Kong Maging Voice Talent” is truly a must-have for all voice artists, old and new alike. 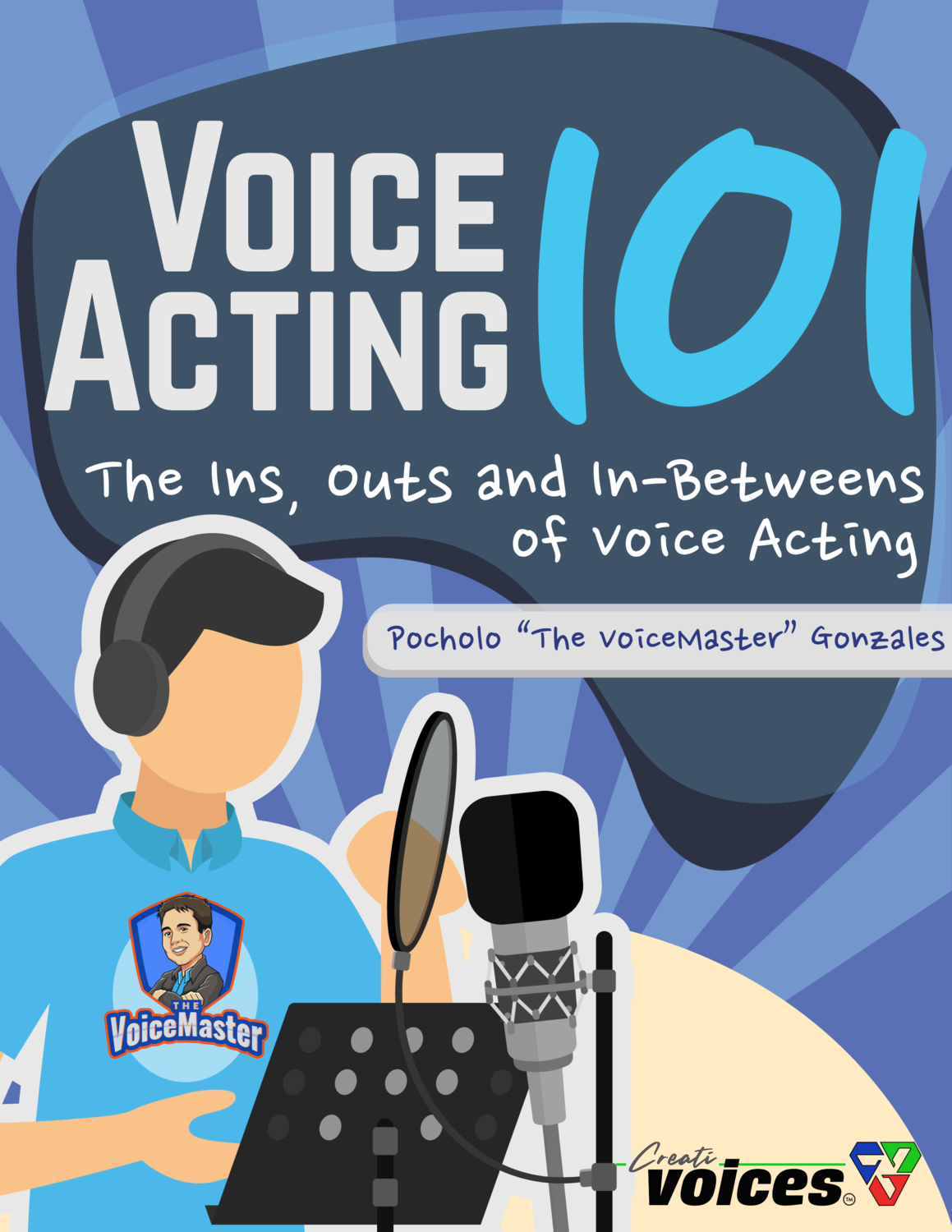 LEARN HOW TO START YOUR CAREER IN

Even though voice acting can be heard in every day life...

...many people don't know what voice-over really is.

...it's explainer videos, audiobooks, phone prompts, radio imaging, commercials and anything else that needs a voice.

Starting a business on the cheap: (low startup / overhead costs)

Working from anywhere: from home or while traveling

Working with big brand-name clients: all around the world

Using your creative side everyday: bringing words on a page to life

Earning a great income: (without a college degree)

...and today I'm blessed to work on voice-over projects for amazing clients like:

But in the beginning, I wasn’t exactly sure how to get started in voice acting.

So I reached out to successful voice actors at the time to see what they did to get started.

A few were really helpful, and hearing their stories motivated me and showed me that a career in voice over was possible.

That is why I started this site.

I want to share what has worked for me, so I put together a VOICE ACTING 101

In this guide, I'll teach you how to get started in voice acting, including:

Save this product for later
Display prices in: PHP

The Only Voice Acting Training Authority in the Philippines

“This book was inspired by the veterans in the industry who told me 22 years ago that I had no place in the voice acting world,” Gonzales boldly claims. In the book, he recalls the moments where he was rejected by senior dubbers and voice talents when he was beginning his career. “If not for them, I would not be inspired to open the first and most well-known voice acting school in the country, where thousands of dreamers have realized their dream of becoming voice artists.” 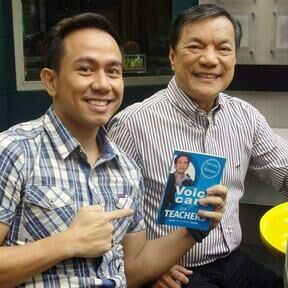 This is the enhanced and online version of popular VoiceWorx and Voice Act Now workshops.

Use this space to list your offline location(s) and alternate places where your goods can be purchased online or in person. Be sure to include your full physical address if you have a physical store. Leave this section empty if your goods are only available in this online store.